Salem Hanna Khamis was a leading statistical mathematician of his generation who, through his scholarship and international work, dedicated his life to the advancement of the Palestinian people and humanity.

Following Salem’s death in 2005, his family and friends founded the Dr Salem Hanna Khamis Palestinian Educational Trust in his memory, working with Fobzu to provide scholarships for students in Palestine studying mathematics and statistics.

This scholarship…gave me the hope and ambitions to continue my education. I can't imagine myself studying or achieving good grades without your help or support.

Born in 1919 in the village of Reineh on the outskirts of Nazareth in northern Palestine, Salem began his distinguished academic career at the Arab College in Jerusalem. He received a scholarship in 1938 to attend the American University of Beirut (AUB), graduating in 1942 after completing Bachelor’s and Master’s degrees in mathematics and physics.

After a short stint teaching in Acre and Haifa, he returned to AUB in 1943 as a lecturer in mathematics. Two years later he began his doctoral studies at University College London on a British Council scholarship. Like many students from British colonies studying in London during this period, Salem joined his compatriots in mobilising against British policy and campaigned for the self-determination of his people. He became the founding Secretary of the Arab Students League in the UK, which was active in campaigning against the planned partition of Palestine. 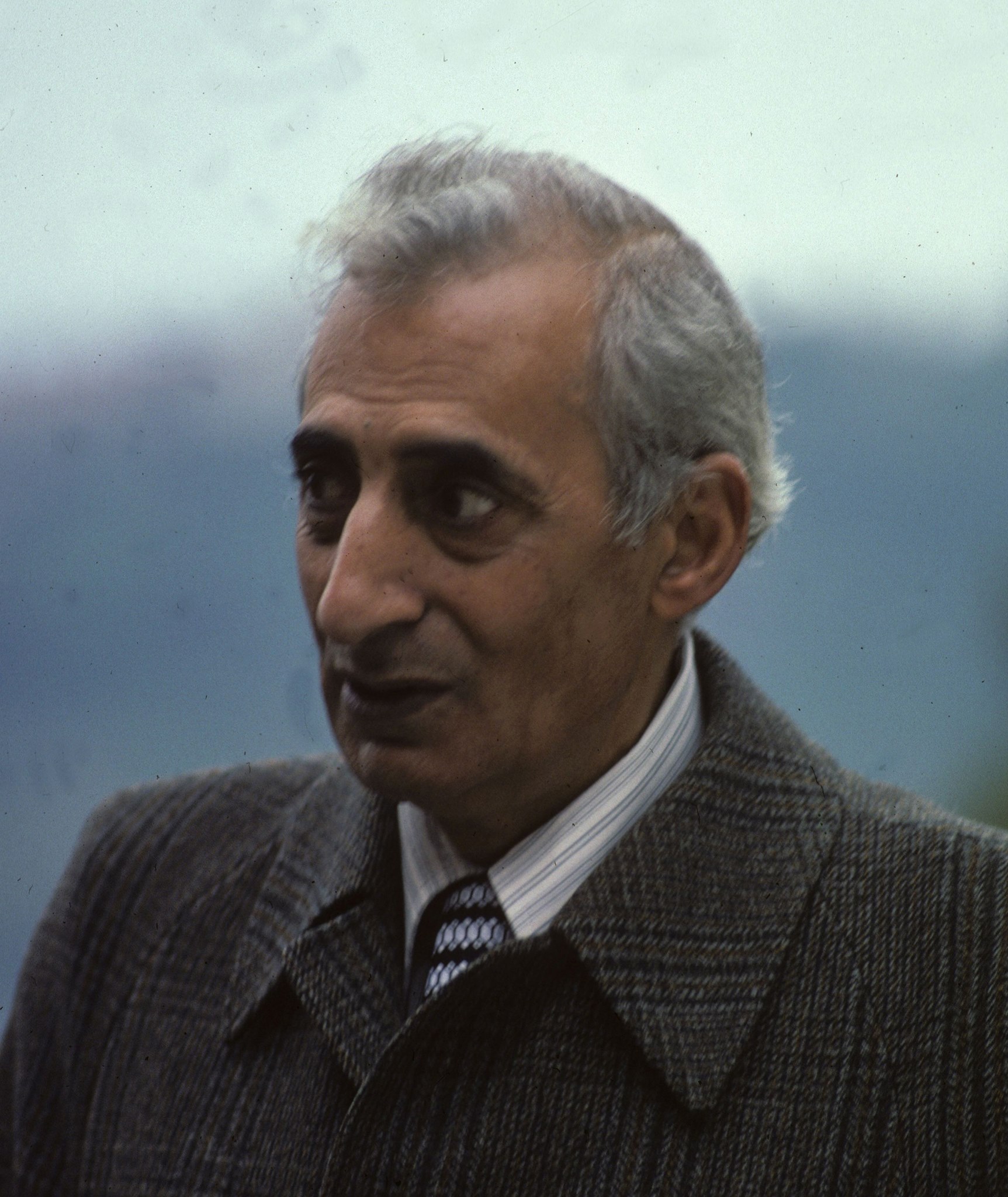 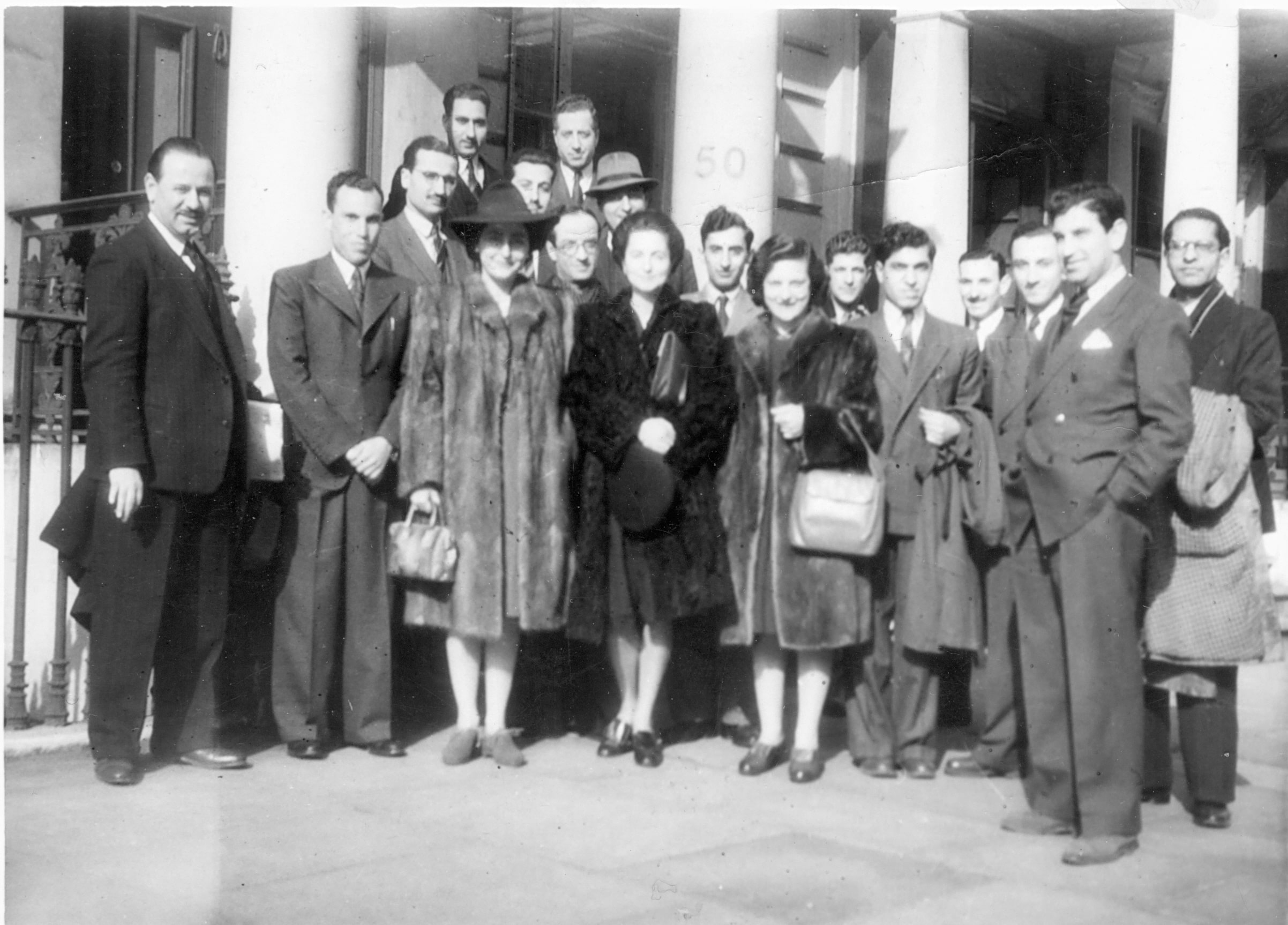 In common with many Palestinian scholars who had experienced the destruction and dislocation brought by the Nakba, Salem’s civic commitments exemplified a life of public service. Wherever he resided he was dedicated to mobilising support for the Palestinian cause. He supported the establishment of the annual Land Day demonstrations led by Palestinian citizens of Israel against the ongoing confiscation of Palestinian land by Israel and was an active member of the Palestine Solidarity Campaign and Medical Aid for Palestinians.

Salem was completing his doctorate in London in 1948 when the mass dispossession of the Palestinians was underway. He was denied entry by the newly established Israeli state when he tried to return home, as were the majority of the Palestinian people who had become refugees as a result of the Nakba.

International Scholarship and the United Nations

Like many Palestinian scholars of his generation, Salem committed himself to public service through the emerging institutions of international society. In 1986 Salem retired as Chair of the Statistical Development Service of the United Nations Food and Agricultural Organisation, a role that had taken him around the world for almost three decades, combining innovative scholarship with practical assistance in the service of the organisation’s mission to end world hunger. Driven by a commitment to empowering communities and sustainability, he worked, through secondments to the UN Development Programme, to develop local capacity and establish institutions capable of serving the needs of people in the Global South.
He was the first Director of the School of Statistics and Planning at Makerere University in Uganda, an institution that continues to train statisticians from across Africa to this day. 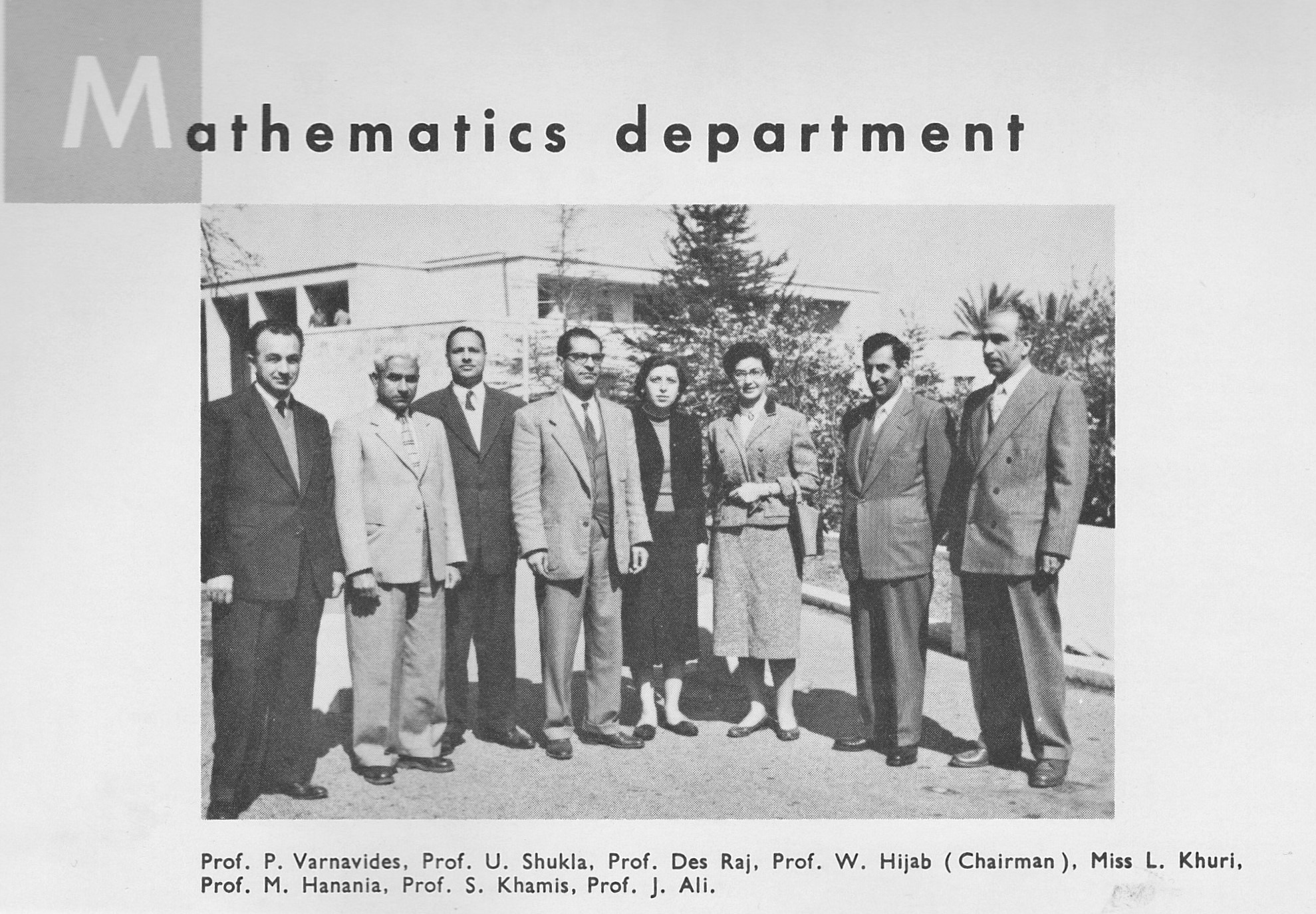 Salem’s contribution to the social and educational advancement of the Arab and Palestinian peoples was significant. In the 1950s he held senior positions at the American University of Beirut, jointly founding the Mathematics Department, and at the Syrian University. In 1976 he became UN Project Manager, setting up the Arab Institute for Training and Research in Statistics in Baghdad; amongst other roles he served as a consultant to the Arab Fund for Social & Economic Development, the Palestine Liberation Organisation, and the Jordanian government.

His academic legacy is perhaps most evident in the field of economic analysis, to which he bequeathed, along with his colleague R C Geary, the Geary-Khamis method for measuring international purchasing power parities (PPPs). This method continues to be used by international agencies such as the World Bank and OECD today.

Contributions to the Dr Salem Hanna Khamis Palestinian Educational Trust are welcomed.
To make a donation or to find out more about the Trust, please contact
info@salemhkhamisscholarshipfund.org