The Boulos and Margaret Kaibni Scholarship Fund for Women’s Education

The Kaibni Scholarship Fund was created in 2017 with the goal of enabling Palestinian women living in poverty to obtain an educational degree at Birzeit University.

Our mission is to offer a life-changing scholarship opportunity that supports the student with funding for tuition, books and travel to classes.

The Kaibni Scholarship Fund was created and is supported by the family of Boulos and Margaret Kaibni to honour their memory and legacy.

The life and legacy of Boulos and Margaret Kaibni

Born in Ramallah in 1902, Boulos Kaibni always believed that he had the power to create a successful and positive future. As a child and young adult he attended the Friends Quaker School where he excelled at his studies and learned the English language. But after the 8th grade the Ottoman administration closed his school and he began selling bread that his mother baked.

Boulos was determined always to work hard to make sure that he would have enough money to support his family and be happy. His entrepreneurial spirit and philosophy served him well throughout his life.

In 1920 after the death of his mother he traveled to the USA aged 18, never thinking that he would not be allowed to return home to Ramallah due to war and politics. He entered the US via Ellis Island where the spelling of his name was changed from Buolos Jurius Kaibni to Paul George Kaibney. His name is on the Wall of Honor at Ellis Island.

Boulos eventually opened his own business selling imported linens. Through family friends, he met Margaret Shehady in Southern California. They were married on Feb 8, 1931, lived together in an apartment on 96th Street in New York, and had three daughters and one son. They moved to Southern California in 1953. 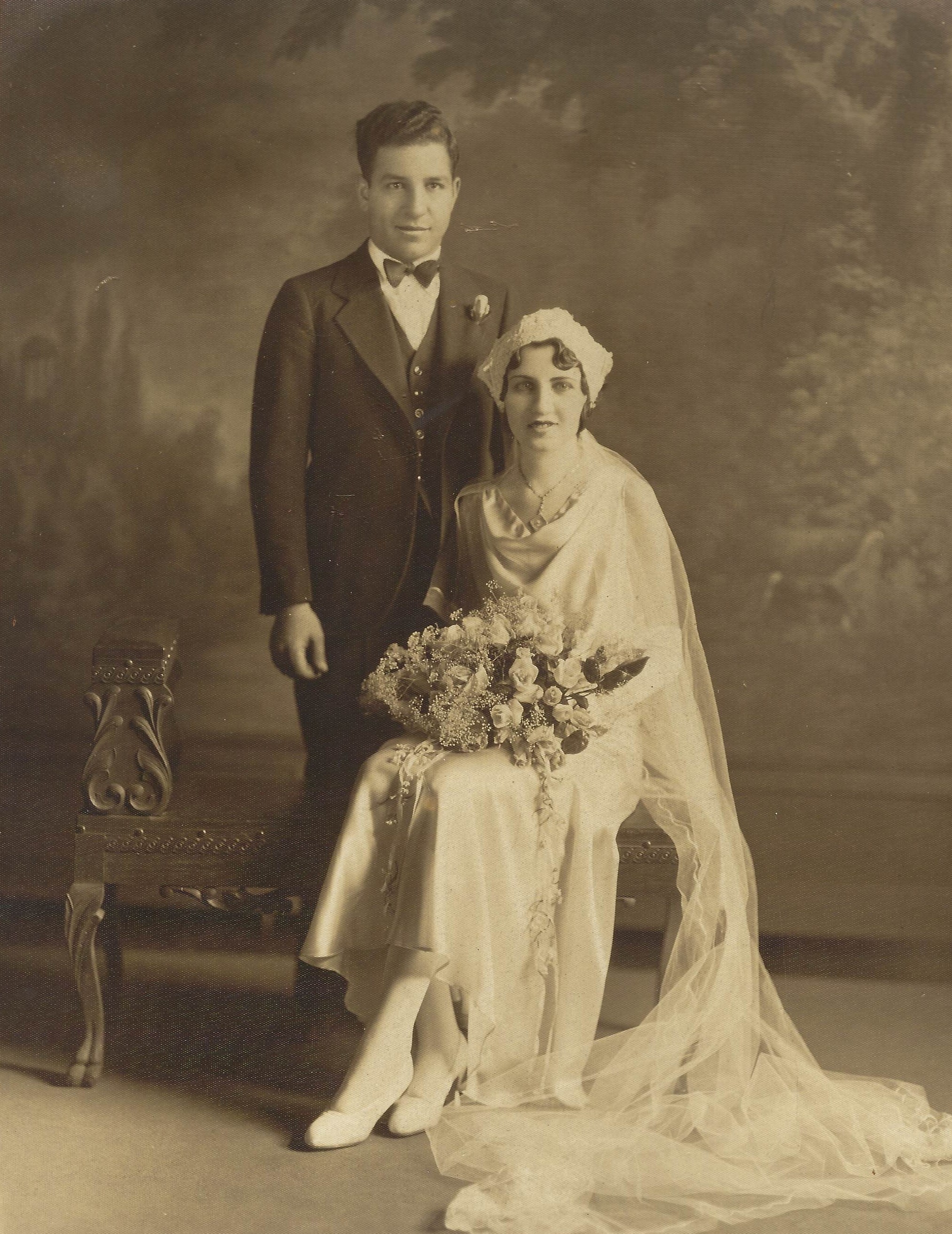 Margaret Shehady was born in America. Her family was originally from Lebanon. She was a fabulous cook, an organised housewife, a brilliant problem solver and a loving mother who enjoyed spending time with her children. She was interested in working outside of the home but devoted her time to raising the children and managing the household. She had many personal interests, including vocabulary and crossword puzzles, artistic painting, knitting, crochet, fine needlepoint, and more. She was a gifted seamstress and created clothes for her whole family. At one time, Boulos owned a factory that manufactured luxury clothes and fashion items like smoking jackets and robes. He would bring home extra fabric to give to Margaret who would design clothes and other items for the family.

Boulos and Margaret believed in the power of higher education to improve one's prospects in life.  At Margaret’s urging, Boulos supported his daughters to attend college at a time when society did not expect women to work. He wanted his children to feel that they would always be able to earn enough money to live and be happy. Margaret wanted her children to have a good life and did not want them to struggle financially. She thought of a good life as one in which her children attended school, completed university, and then married.

Together Margaret and Boulous Kaibni created a strong, loving and successful family. Boulos worked hard to support his family financially and Margaret worked hard to manage the family affairs and to keep the family happy and close together.

Exactly 50 years after Boulos left his home in Ramallah, he returned to Palestine to visit with family and friends. This was the last time that he saw his homeland. He passed away in 1973 after a heart attack. Margaret lived in Santa Monica, California next door to her sister for many years. She passed away in 1987 from cancer. 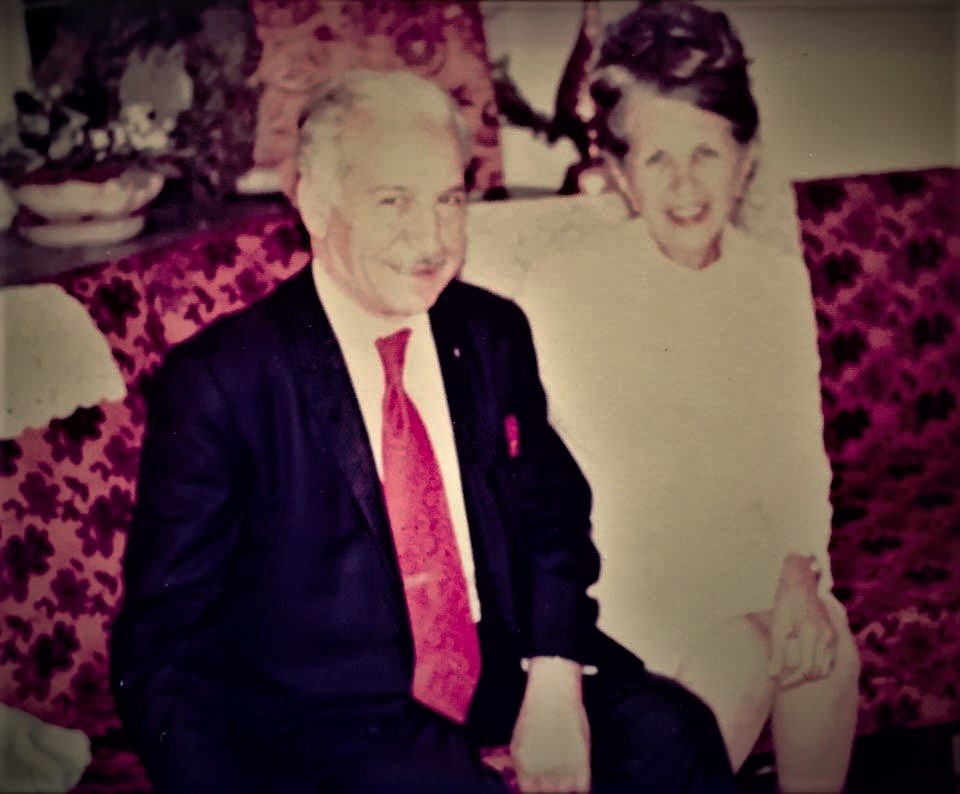 In 2017, the Boulos and Margaret Kaibni Scholarship Fund for Women’s Education was created by their surviving family to honour their memory, and to inspire more people to believe in the power of education and the potential of the human spirit.