Today, most Palestinians live, teach and study under military occupation or in exile. The origins of the Palestinian dispossession lie in British colonial rule that began in 1919 and which led to the creation of the state of Israel in 1948.  At this time a majority of the Palestinian people were expelled or fled from their homes, their towns and villages destroyed, and their society torn apart, during the Nakba (‘catastrophe’).  Today, most Palestinians remain refugees denied the right to return to their homes.  In 1967, Israel occupied Gaza and the West Bank, including East Jerusalem.

For over 50 years, the Israeli occupation has shaped every aspect of Palestinian life.  For Palestinian students and teachers, this means that access to education is often denied by an enduring system of military control, discrimination and dispossession.

The right to education is enshrined in international law, including the Universal Declaration of Human Rights and the Geneva Conventions, which govern the conduct of war and military occupations.  However, access to education is denied to Palestinians today in a number of ways. Learn more here. 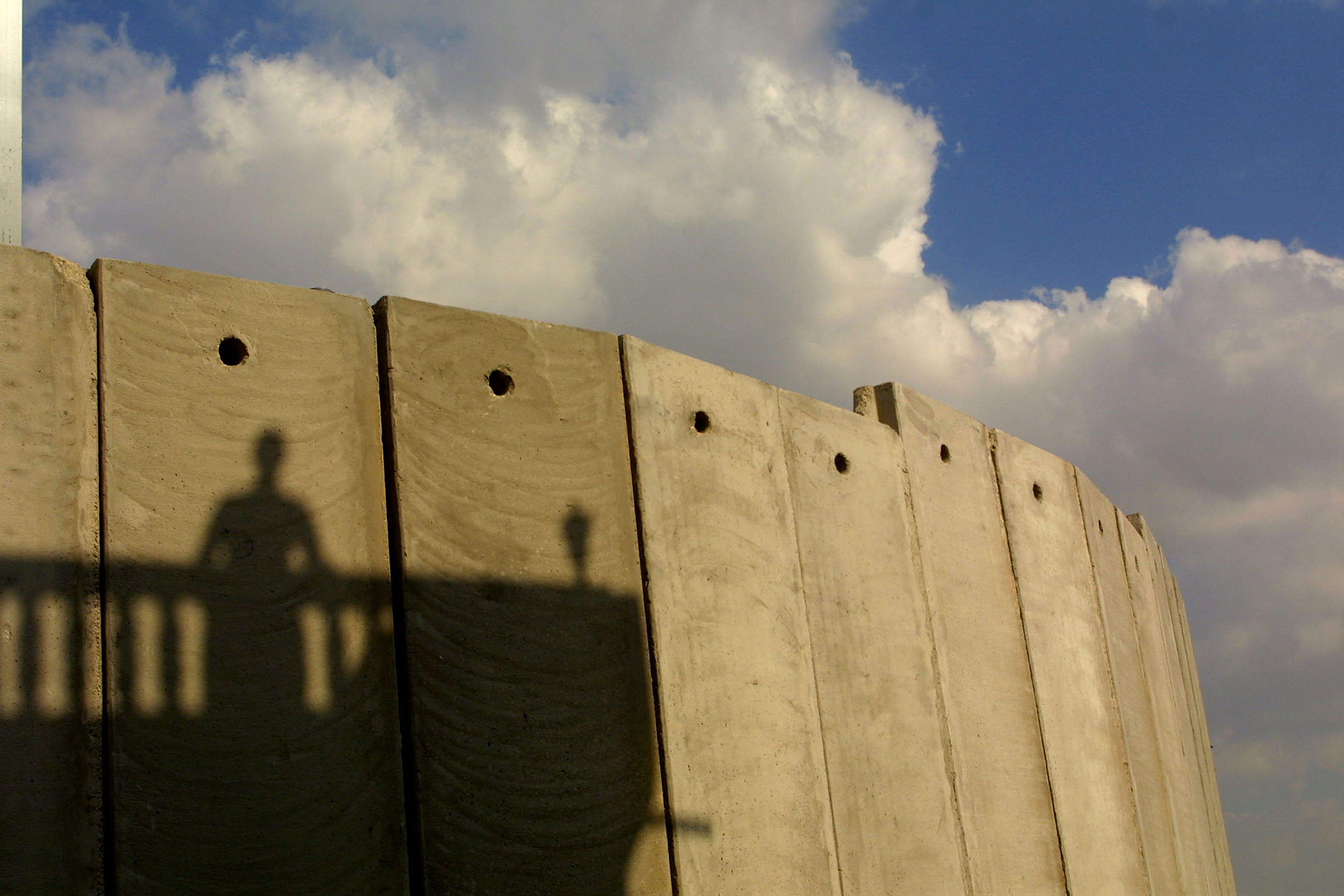 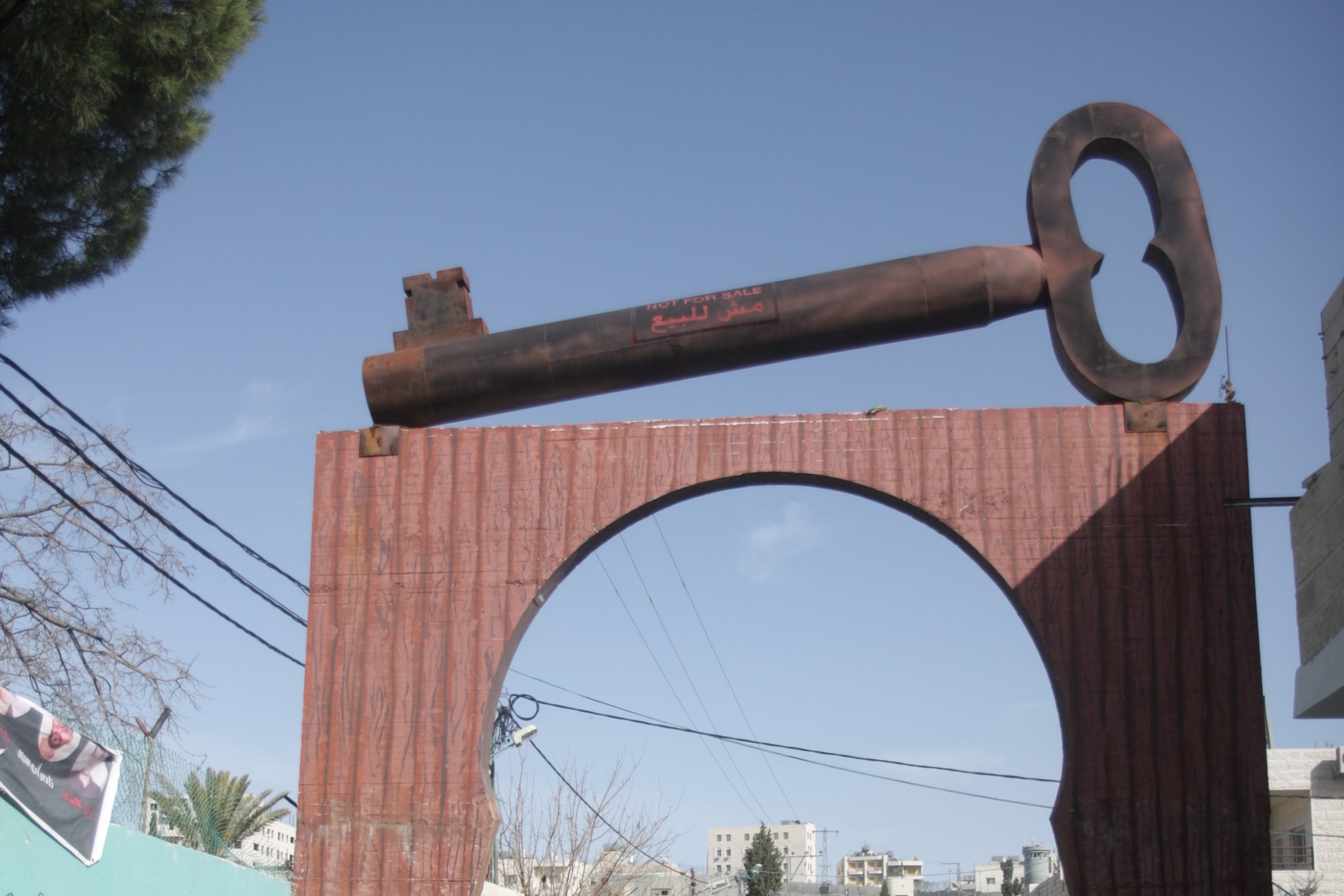 Palestinian refugees are citizens of Palestine who fled or were expelled from their homes during the Nakba (Arabic for ‘catastrophe’) of 1947-49 with the creation of the state of Israel, and during the 1967 war.  Under international law, refugee status is transferred to their descendants until a just and lasting solution to their plight is found.  Learn more here.