UCU calls for cancellation of new restrictions on Palestinian universities 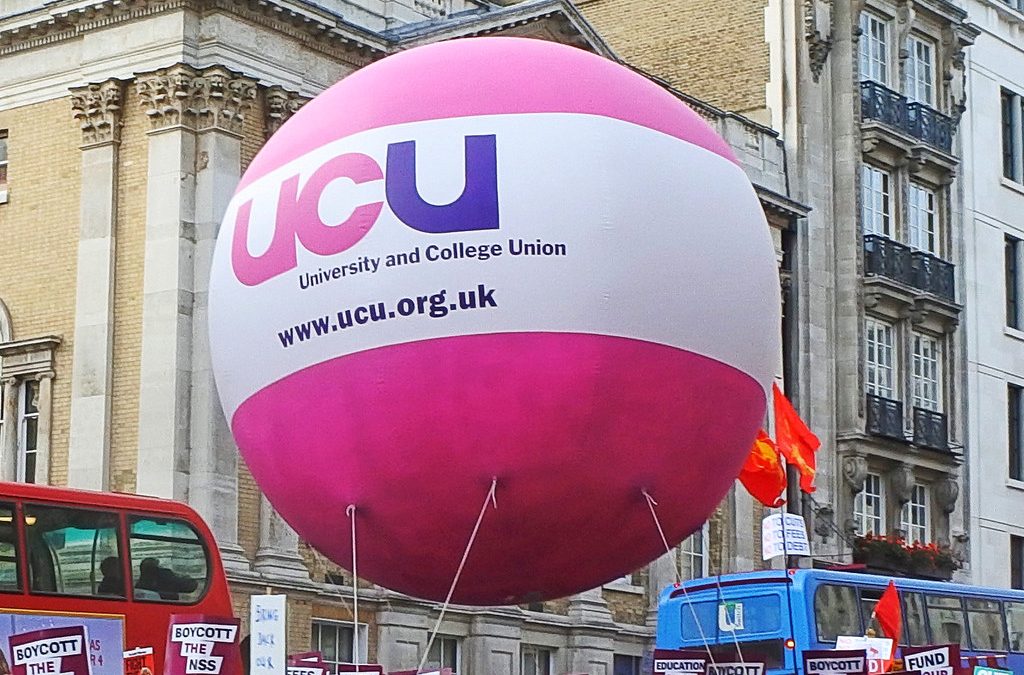 The University and College Union (UCU) has joined international calls for Israel to cancel its planned restrictions on Palestinian universities. The largest trade union representing higher education workers warned that the new policy "threatens a major tightening of restrictions on Palestinian universities, which have long suffered from the policies of Israel's military occupation".

The new directive issued by Israeli military authorities, which governs entry and residence in the occupied West Bank of those deemed 'foreigners' by Israel, was announced in March but has yet to be implemented. For the first time since Israel’s military occupation of the West Bank and Gaza began in 1967, Palestinian higher education institutions face a cap on the number of international faculty and students, including Palestinians without Palestinian Authority identity cards, that they may have attending universities each year. The new regulations will also require international students and faculty to demonstrate that they meet other criteria set by Israeli military authorities, including contributing ‘significantly to academic learning, to the Area's economy, or to advancing regional cooperation and peace’.

Writing to the Foreign Secretary, Liz Truss, UCU General Secretary Jo Grady condemned the "denial of the Palestinian people's right to education and academic freedom", describing it as "one facet of their broader violation of their right to self determination" and called for the UK government to "stand up for Palestinian rights and put pressure on Israel to drop these new directives".  Amid growing international opposition, the implementation of the new policy has been delayed twice and is now expected to come into force in September.

Fobzu works with UCU to raise awareness within the UK higher education sector about the impact of the occupation on Palestinian university staff and students. Since 2018, Fobzu and UCU have partnered to deliver the Education, Occupation & Liberation programme, which seeks to bring Palestinian, UK and international academics and practitioners together to further understanding about Palestinian education under occupation and in exile.