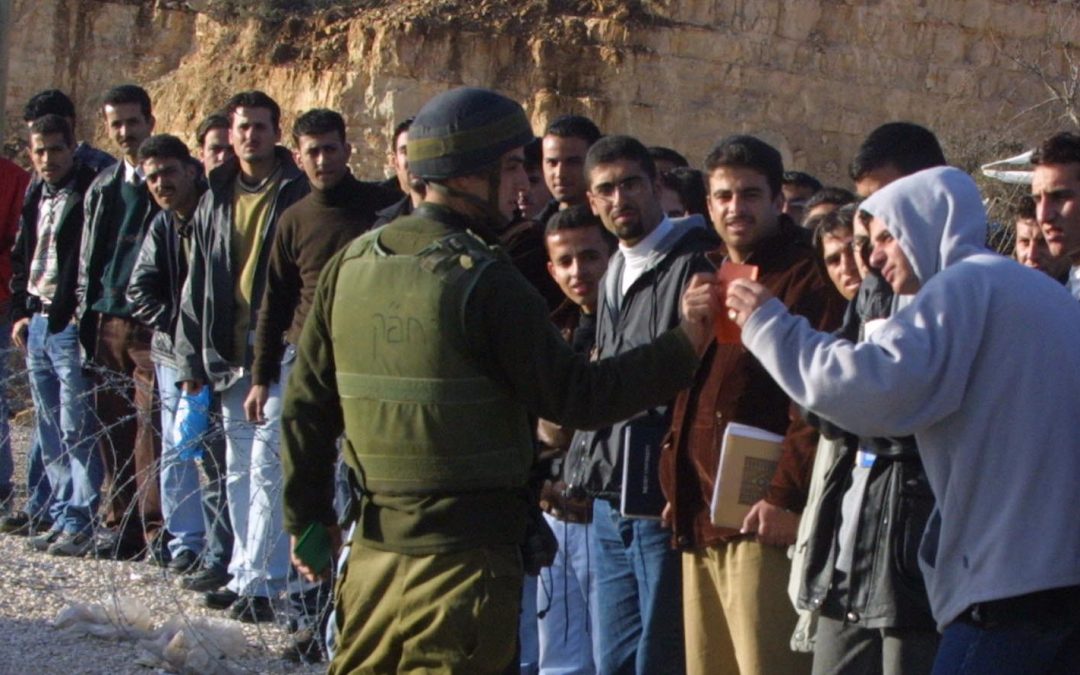 On 14th July a bus carrying dozens of Birzeit University students was stopped by Israeli military forces on its return from the West Bank village of Turmus Ayya. Approximately 45 students were arrested and 33 remained in detention on Sunday 18th July, when they were due before an Israeli military court.

The student delegation had been on a solidarity visit to the family of a Palestinian prisoner who had their home demolished by Israel’s military authorities the week before. Israel’s punitive house demolition policy has long been condemned by human rights organisations as a form of collective punishment and in violation of international law. According to the Addameer Prisoner Support and Human Rights Association, students were forced to leave the bus and were subjected to violent searches and physical assaults.

“Such acts are part of a systematic policy by the Israeli Occupation that contravenes all international laws and norms that guarantee students' right to movement. It is a flagrant attack on students' dignity and freedom.”

Addameer highlighted how the systematic detention of Birzeit students breached Israel’s legal obligations as Occupying Power to “protect educational institutions” and emphasised that “the harassment and targeting of Palestinian universities and students directly impede Palestinian’s right to education”.

The arrests follow a recent escalation in Israeli military and police violence against Palestinian communities in the occupied Palestinian territories and Israel that began in occupied East Jerusalem and culminated in the 11-day war on Gaza in May. The systematic targeting and arbitrary detention of Palestinian students by Israeli military authorities has been the subject of a recent investigation by Lawyers for Palestinian Human Rights and Addameer. Last month, the UN Working Group on Arbitrary Detention confirmed the arbitrary nature of Israel’s detention of three female Birzeit students, following a legal complaint submitted by the two human rights organisations.

Birzeit University has called for international solidarity in it is campaign to uphold the rights of Palestinian students, urging academic and human rights organisations around the world to push for the immediate release of detained students. 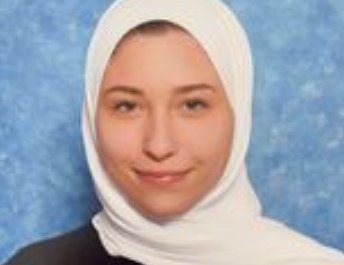 Donate to the Fobzu Winter Appeal

Palestinian students like Sajeda face enormous
obstacles to fulfilling their potential. Occupation,
blockade and exile hold back the whole of Palestinian
society. Covid has further exacerbated the situation.

A gift from you could help a student in financial need
achieve their dream of going to university and spread
hope in Palestine during dark times.

This scholarship means a lot to me, it lightens the financial
burden on my mother. I will make sure to do my best to get the
highest marks in order to deserve this scholarship.