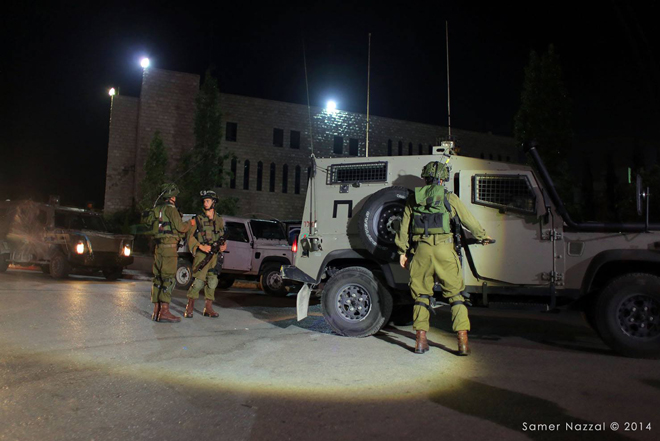 This month UK based charity Lawyers for Palestinian Human Rights (LPHR) launched a new campaign to tackle the growing number of Palestinian students arbitrarily arrested and detained by Israeli military forces, which has risen dramatically since August 2019, according to LPHR. Palestinian NGO Addameer Prisoner Support and Human Rights Association joined with LPHR in issuing a complaint to the United Nations Working Group for Arbitrary Detention concerning the unlawful detention of three female students from Birzeit University.

Layan Kayed (23), Elyaa Abu Hijla (21) and Ruba Asi (20), were arrested on 8th June, 1st July and 9th July respectively and have remained in detention since, awaiting trial on charges of participation and affiliation with a democratic student political group at Birzeit University and alleged stone throwing. Since 1967, Israeli military authorities have outlawed membership or affiliation with all major Palestinian political parties, extending this designation to student associations deemed affiliated and thereby attacking the rights of Palestinian students to exercise their basic human rights of freedom of assembly, association and expression guaranteed in international law.

In their written complaint, LPHR and Addameer urged the UN body to intervene with Israel to ensure the charges against the students are annulled and they are immediately released further stating:

“the UN Working Group on Arbitrary Detention publicly calls on Israeli military authorities to: i) cease arresting, detaining, and/or charging Palestinian university students for their peaceful exercise of their rights to free assembly, association and expression; ii) cease use of the Defence (Emergency) Regulations (1945); and iii) end the use of military courts to try civilians.”

This month LPHR announced the Tom Hurndell Student Protection Project. The initiative is named after the 22-year old British photojournalist killed by an IDF sniper in 2004 in Gaza, with the support of Tom’s mother, LPHR trustee and former Fobzu Director, Jocelyn Hurndell. The project aims to tackle the growing targeting of Palestinian university students by Israeli military authorities through advocacy at UK and within international bodies. 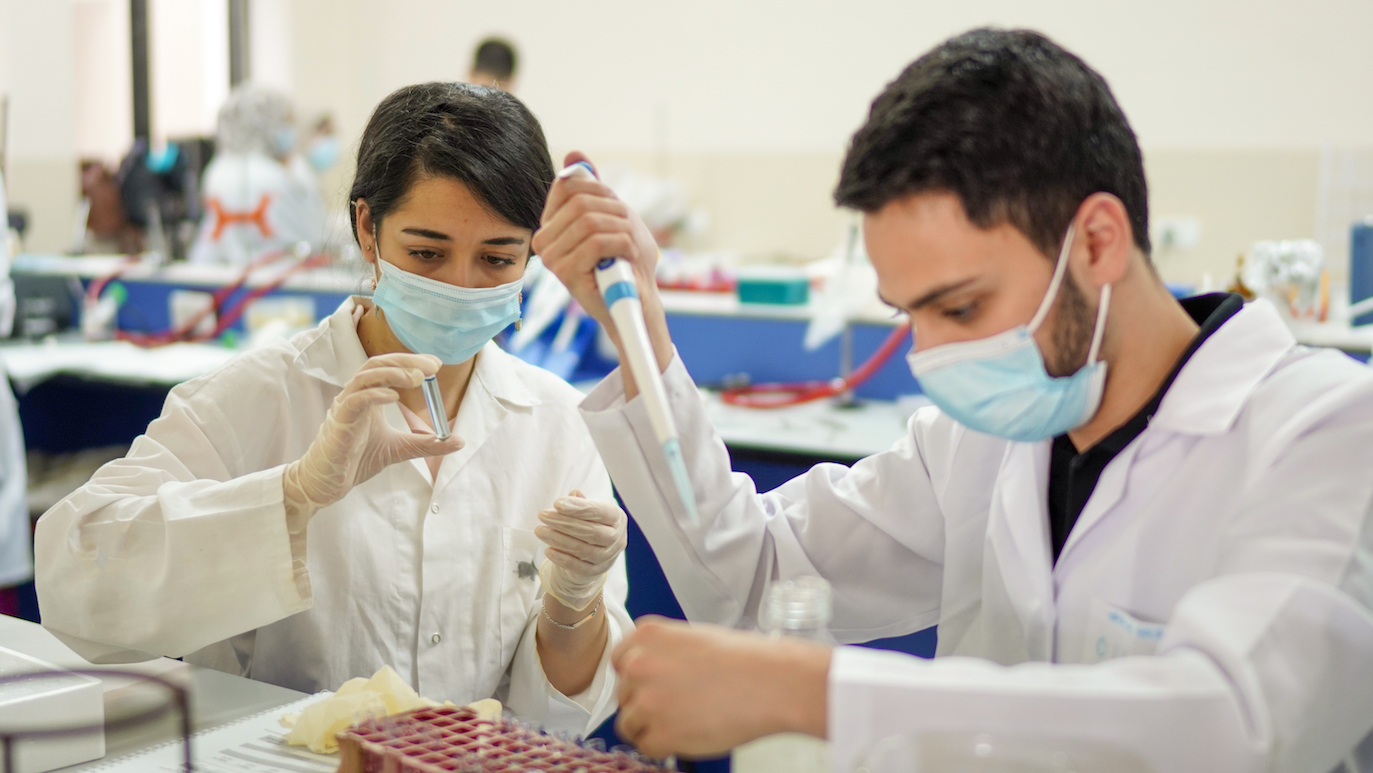 The Palestinian economy is under siege and Gaza has faced a worsening humanitarian crisis over the past 13 years since the illegal blockade began. COVID-19 has deepened the crisis - unemployment in Gaza has now grown to 49%. Growing poverty makes it harder for students to pay tuition fees which reduces funds for universities.

The number of COVID-19 cases is still rising in the West Bank and Gaza. Fobzu has responded by working with UNRWA to provide laptops, tablets and internet to joint Fobzu-UNRWA students at Birzeit University and in Gaza. We are also continuing to provide much needed scholarships to students in financial need and working to raise awareness about their plight.

With your help we can do more. Please make a donation today.

Donate £100 or more and receive an original Hirbawi keffiyeh - Made in Palestine!