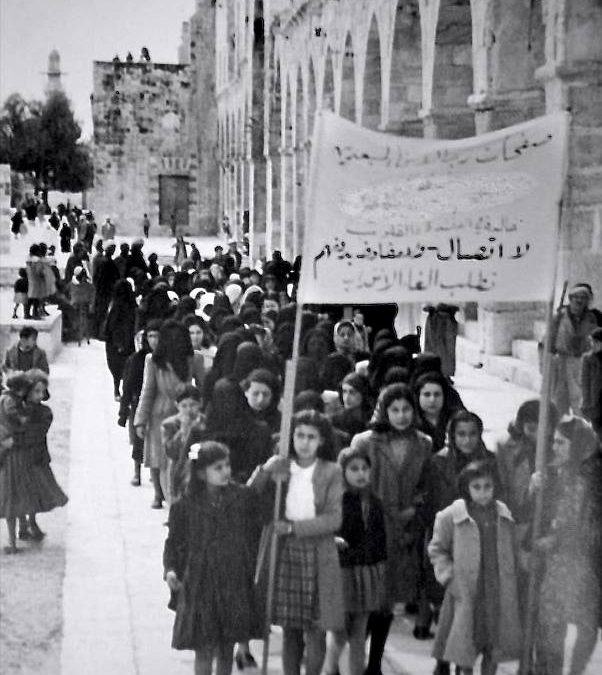 REGISTER FOR THIS WEBINAR HERE

Drawing upon his recent publication 'Age of Coexistence: The Ecumenical Frame and the Making of the Modern Arab World' (2019, University of California Press), Professor Ussama Makdisi will explore the development of national cultures in Palestine and the Mashriq during the late Ottoman period and move on to consider how it was impacted by the subsequent arrival of European colonisation. Critical to this modern culture of coexistence was the role of key educationalists, whose contribution Professor Makdisi will consider in this talk.

Ussama Makdisi is Professor of History and the first holder of the Arab-American Educational Foundation Chair of Arab Studies at Rice University. He has published widely on Ottoman and Arab history as well as on U.S.-Arab relations and U.S. missionary work in the Middle East. He is the author of Faith Misplaced: The Broken Promise of U.S.-Arab Relations, 1820-2001 (Public Affairs, 2010) and Artillery of Heaven: American Missionaries and the Failed Conversion of the Middle East (Cornell University Press, 2007), which was the winner of the 2008 Albert Hourani Book Award from the Middle East Studies Association, the 2009 John Hope Franklin Prize of the American Studies Association, and a co-winner of the 2009 British-Kuwait Friendship Society Book Prize given by the British Society for Middle Eastern Studies.

Mezna Qato (Chair) is the Margaret Anstee Centre Fellow at Newnham College, Cambridge.  She was formerly the Spencer Fellow at the National Academy of Education and Junior Research Fellow at King’s College, Cambridge. Dr Qato is currently completing a book on the history of education for Palestinians. Her research and teaching interests centre on histories and theories of social, economic and political transformation amongst refugee and stateless communities, the politics and practice of archives, and global micro-histories of movements and collectivities in the Middle East. Dr Qato is also a member of the Board of Trustees of Fobzu.

The Education, Occupation & Liberation programme is co-hosted with the University and College Union (UCU). The series of lectures and seminars brings together Palestinian, UK and international scholars, students and practitioners to explore the challenges facing Palestinian education and its role in creating a free and flourishing Palestine. Speakers consider the struggle of Palestinian students and educators, both past and present, approaches to liberation education and contributions  to decolonising curricula in the UK.

This event is free but Fobzu relies on donations from our supporters to run programmes like this one. To support our work promoting access to education for Palestinians, please consider making a donation today.