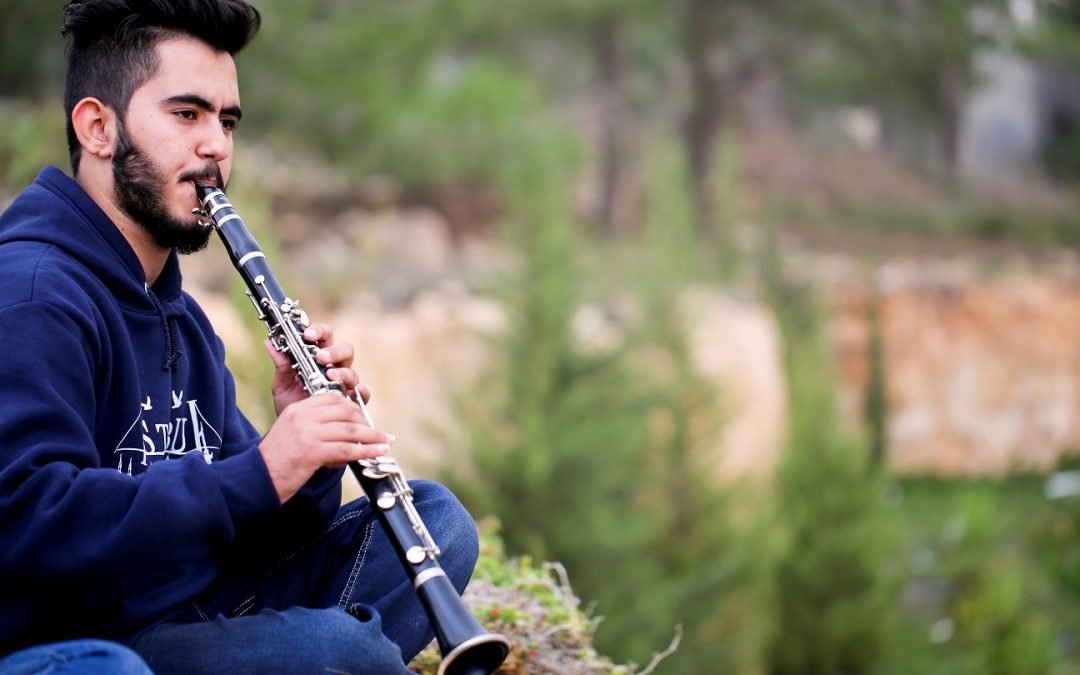 Last month the Palestinian education and culture sector was hit by a number of high-profile arrests by Israel’s occupation forces. On 22nd July Palestinian news agency Wafa reported the offices of the Edward Said National Conservatory of Music and the Yabous Cultural Centre in occupied East Jerusalem were both raided and documents confiscated. The home of their respective directors, married couple Suhail Khoury and Rania Elias, was also stormed and both were detained and interrogated. On the same day, Daoud Al-Ghoul, former director of the Jerusalem Arts Network (Shafaq), the Palestinian culture organisation umbrella organisation in East Jerusalem, was also detained. Khoury and Elias were released the same day following interrogation, while Al-Ghoul was given conditional release on 28th July.

The Edward Said National Conservatory of Music (ESNCM) has made a major contribution to music education in occupied Palestine since it was founded in 1993 under the auspices of Birzeit University. It delivers courses from kindergarten upwards, offering a diploma program and a bachelor’s degree taught at Birzeit. The ESNCM is also home to the Palestine Youth Orchestra and the Palestine National Orchestra launched in 2004 and 2010, respectively. Yabous was established in 1995 dedicated to promoting and preserving Palestinian cultural life in Jerusalem through support for the performing arts.

‘The artistic and cultural activities offered by the two institutions provide the opportunity for the children and youth to strengthen connections and a sense of belonging to their city and to their national heritage. All this in the face of the fierce campaign launched by the occupation against the identity, history, and the residents of the city.’

Earlier in the month on 16th July Imad Barghouti, professor of physics at Al Quds University, was detained by occupation forces at a checkpoint near Anata on his way to his home in Ramallah. Dr Barghouti was taken to an Israeli detention facility where he remains in custody without charge, denied contact with his wife and children.

Professor Barghouti is a leading Palestinian scientist having formerly worked for NASA, and a founding member of the Arab Association of Astronomy and Space Sciences. This is the third time he has been detained by the occupation, having previously been held in 2014 and 2016. Campaigners fear that he will be held under ‘administrative detention’, a procedure inherited from the British Mandate, which allows occupation forces to hold detainees indefinitely without charge or trial. The systematic use of administrative detention is prohibited under international law but Israel has regularly used the regulation to hold Palestinian prisoners.

Professor Barghouti’s detention has provoked a mobilization of international solidarity initiatives. Scientists for Palestine launched an online petition calling for the release of Professor Barghouti and the end to the harassment of Palestinian scientists and academics. The Middle East Studies Association also issued a public letter to Israeli authorities demanding Professor Barghouti’s immediate release and an end to violations of academic freedom by the occupation.