Fighting back against visa denials of academics teaching in Palestine 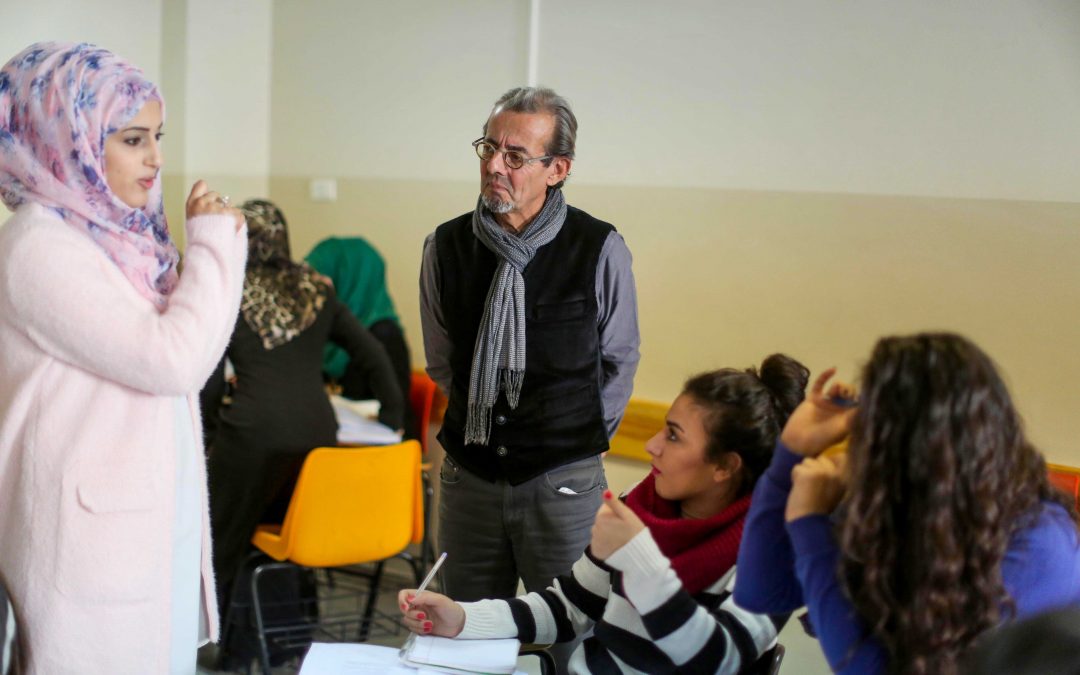 The recent escalation in visa denials and restrictions on the employment of foreign nationals working at Palestinian universities has been met with a growing mobilisation of solidarity from organisations from around the world. Professional associations and trade unions representing workers in the higher education sector have condemned recent measures taken by the Israeli government and called upon Israel to meet its international legal duties to maintain the proper functioning of Palestinian civil institutions.

In April this year, Birzeit University and human rights organisations Al Haq and Adalah, launched a legal campaign to lift restrictions on the employment of international academics at Palestinian universities. In a letter to the Israeli Attorney General and the Israeli military’s Coordinator of Government Activities, they demanded Israel end the arbitrary entry visa and work permit regime which undermines Palestinian academic freedom and disrupts the normal functioning of the university.

Over the last three years, international faculty, many of whom are Palestinian but hold foreign passports, encountered increasingly onerous requirements when applying for work permits and visas, with a growing number experiencing refusals. Birzeit University was the worst affected, with seven lecturers forced to leave the country between 2017 and 2019, and denying entry to two further academics who had employment contracts. None of those who were granted permission to stay received a visa for the full length of an academic year for which they were employed. The impact of this policy has been serious, disrupting teaching and further contributing to the international isolation already experienced by Palestinian higher education as a result of the occupation.

Blocking our right to engage international academics is part of an ongoing effort by the Israeli occupation to marginalize Palestinian institutions of higher education. The latest escalation in visa restrictions is just one in a longstanding and systematic Israeli policy of undermining the independence and viability of Palestinian higher education institutions.

The University and College Union (UCU) and the British Society for Middle Eastern Studies  (BRISMES) joined other international associations calling on Israel to end its latest attack on Palestinian academic freedom. In a letter addressed to Israeli Prime Minister Benjamin Netanyahu and other senior officials, UCU General Secretary Jo Grady reminded Israel of its international legal obligations to maintain the normal functioning of Palestinian civil institutions and called upon it to

End the imposition of arbitrary restrictions on international academics staying and working in the oPt, and as a matter of urgency, to establish a clear and lawful procedure for issuing entry visas and work permits necessary for the proper functioning of Palestinian universities.