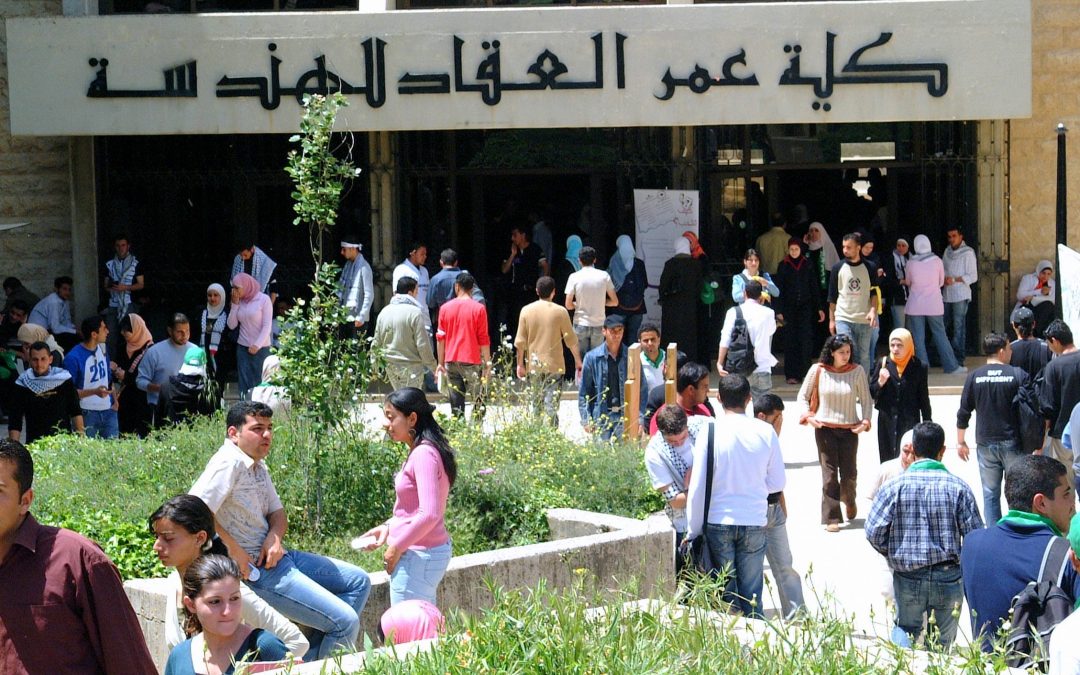 Last month Birzeit University announced that seven out of a cohort of 22 international faculty had been denied visa renewals. Most had served in various levels of the university administration for years, one American professor having taught in Palestine for the best part of four decades. The suspension of visas in July brought the number of faculty members at Birzeit who had had visas denied or severely delayed to 15.

In a statement the university warned,

‘These international professors play a critical role not only in the ongoing provision of quality education at Birzeit University but also in the long-term development of Palestinian higher education. If this policy continues, Palestinian universities, including Birzeit University, will be further isolated from the global academic environment.’

According to the Palestinian Authority Ministry of Education, more than half of the foreign faculty working at Palestinian universities over the past two years have faced visa refusals or delays. In a press conference addressing the issue, Minister of Education Sabri Saidam condemned these ‘unjust policies’ as ‘undermining the quality of education and research programs at our universities.’

Israel’s policies towards Palestinian education breach the principle of the right to education enshrined in international human rights law and its obligations as the occupying power to ensure the functioning of civil institutions, including universities. Third party states such as the UK have duties to act in order to obtain Israel’s compliance. The UK government has consistently refused to take action to hold Israel accountable for its violations of international law and has obstructed international efforts to do so.