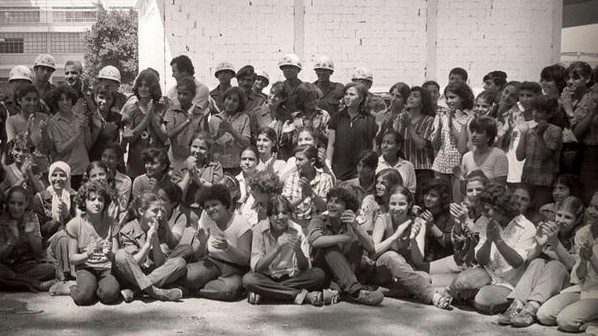 To attend this event please RSVP by signing up on the Eventbrite page here.

In discussions on decolonising education, we hope to indentify common aims and strategies, and then to engage universities in that process, while safeguarding against their tendency to adopt safer, more comfortable, more distant imperial pasts. Which principles can apply to the selection of subjects, events, and geographic locations, in order to avoid a competing among sufferings; a focus on colonial practices and imperial evils which render those who fought them invisible; or producing ceaseless ‘stories’ from the global south that are entirely deracinated from their temporal and spatial histories of struggle, and their collective nature?

Answers can be found in the vast repository of anti-colonial struggles: the words and practices of those who fought for liberation and equality, and against imperialism and colonialism. They succeeded by relying on common principles, building an internationalist solidarity with all who faced a common predicament, and possessing a language and a form of struggle that was remarkably creative in dealing with empire. Karma will explore just one of these remarkable struggles – the Palestinian revolution.

Professor Karma Nabulsi is Fellow in Politics at St Edmund Hall, and Director of Undergraduate Studies at the Department of Politics and IR (DPIR) at the University of Oxford. Her research and publications cover 18th and 19th C political thought, the laws of war, and the politics of Palestinian refugees and representation. From 2001-2006 she designed and convened a civic-needs assessment run by Palestinian refugees in over 25 countries, editing its final report: Palestinians Register: Laying Foundations and Setting Directions (2006), also directing the voter registration drive to the PNC for Palestinian refugees (2011-2016). In 2017 she completed the Palestinian Revolution, a bilingual Arabic/ English digital research and teaching resource on the Palestinian revolution from the 1950s to 1970s, which she directed and co-edited. Sponsored by the British Academy, and hosted at Oxford’s DPIR, the open access online course was a collaborative initiative with museums, universities, research institutes, and scholars from across the global south. Last year Karma won the Guardian Higher Education Network’s ‘Inspiring Leader’ Award and she is UCU Equality Officer at the university.

Professor Hugh Starkey is Professor of Education at the Institute of Education, University College London (UCL). His research and publications cover education for democratic citizenship and human rights education developed in an intercultural perspective. He enjoys a background in distance education, supervising master's level and doctoral students engaged in research into citizenship and intercultural education in contexts across East Asia, the Middle East, Latin America and Europe. He has acted as a consultant on human rights education and intercultural education for the Council of Europe, UNESCO and the British Council. From 2012 – 2014 Professor Starkey led a major research and development project to reform citizenship education in the Lebanon funded by the European Commission. In 2006 he co-founded the International Centre for Education and Democratic Citizenship (ICEDC) and since 2014 has edited the London Review of Education. —

The Education, Occupation & Liberation programme marks Fobzu's 40th anniversary and is co-hosted by the University and College Union (UCU). The series of lectures and seminars brings together Palestinian, UK and international scholars and practitioners to explore both the challenges facing Palestinian students and educators, and how Palestinians and other peoples struggling for freedom have transformed their lives through education.

To receive news about Fobzu's campaigns and future events, subscribe to our newsletter here.