Event 24th May: Access to Education and Dignity for Palestinian Refugees 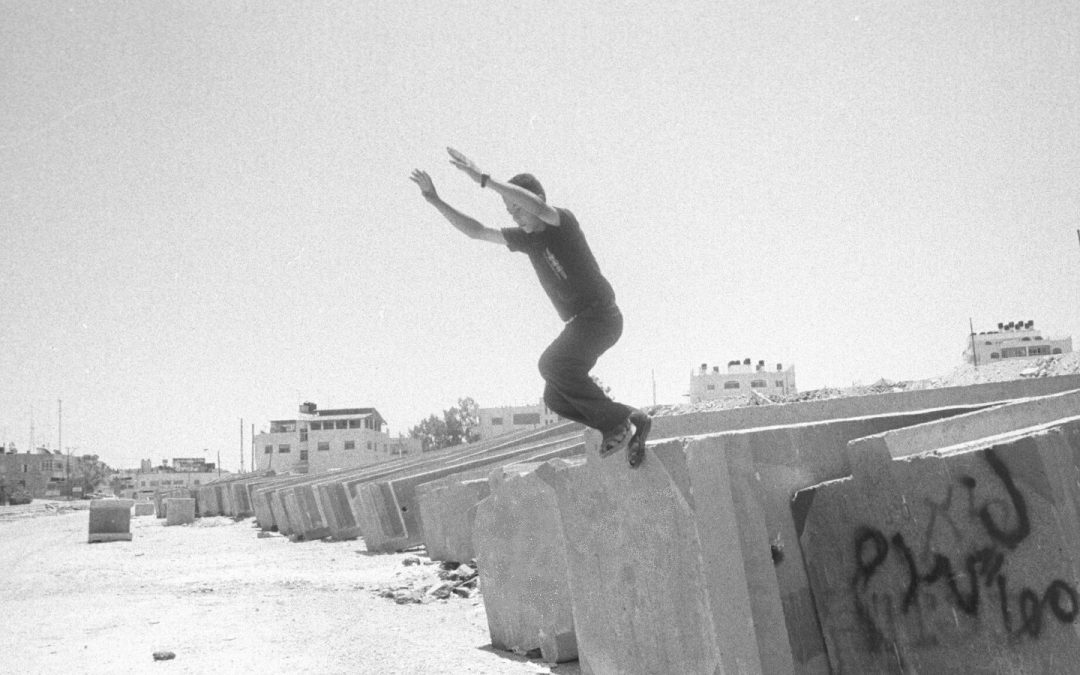 To attend this event please RSVP by signing up on Eventbrite page here.

Established in 1949 to offer relief and work programmes to the 750,000 Palestinians made homeless by the Nakba of 1948, today UNRWA provides relief, human development and protection services to over 5 million Palestinian refugees. UNRWA is largest provider of education to Palestinian refugees, serving over half a million Palestinian children in 700 free schools and educational facilities in its five areas of operation: Lebanon, Syria, Jordan, Gaza and the West Bank – including East Jerusalem. The US government's decision to cut its funding to UNRWA announced in January exacerbated the agency's already chronic underfunding and has led to what UNRWA's Chief Spokesperson, Christopher Gunness described as 'the worst financial crisis in UNRWA's history'. In response, on 22nd January, UNRWA launched the global fundraising campaign #DignityIsPriceless.

The Education, Occupation & Liberation series marks Fobzu's 40th anniversary and is co-hosted with the University and College Union (UCU). The programme of lectures and seminars brings together Palestinian, UK and international scholars, students and practitioners to explore the challenges facing Palestinian education and its role in creating a free and flourishing Palestine.