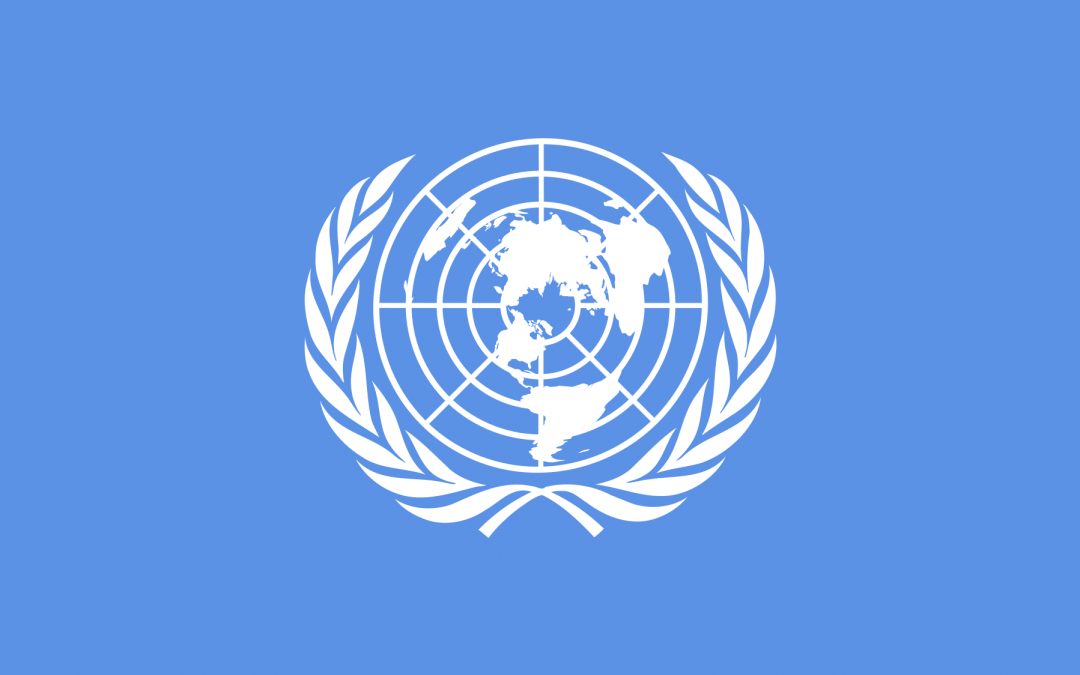 Since its founding in 1949, the United Nations Relief and Works Agency for Palestine Refugees in the Near East, or UNRWA as it is usually known, has provided a vital infrastructure dedicated to protecting the rights and dignity of the Palestinians who were made homeless during the Nakba of 1948. Originally established to support 750,000 Palestinian refugees, today, in the absence of a solution to the Palestinian refugee problem, over 5 million Palestinians are eligible for UNRWA’s services. UNRWA is the main education provider to 515,260 students at its 677 elementary and preparatory schools, eight secondary schools and eight Vocational Training Centers across its fields of operation in the occupied Palestinian territories, Syria, Lebanon and Jordan. UNRWA relies on funding from UN member states and has for years suffered from underfunding. The US government’s announcement in January to cut its contribution from US$350 million to just US$60 million has created a funding crisis that threatens a vital institution protecting the most vulnerable section of Palestinian society. Calling for international support for Palestinian refugees, UNRWA Commissioner-General Pierre Krähenbühl spoke in a spirit of optimism about the future: “The state of the world and the situation of Palestine Refugees is… far too serious and important to allow ourselves to indulge in pessimism or despair. UNRWA stands for hope, for respect of rights and for dignity. When things are difficult, our determination grows… Let us draw our strength from the Palestine refugees who teach us every day that giving up is not an option. UNRWA will not give up either.  I ask you to stand with us.”