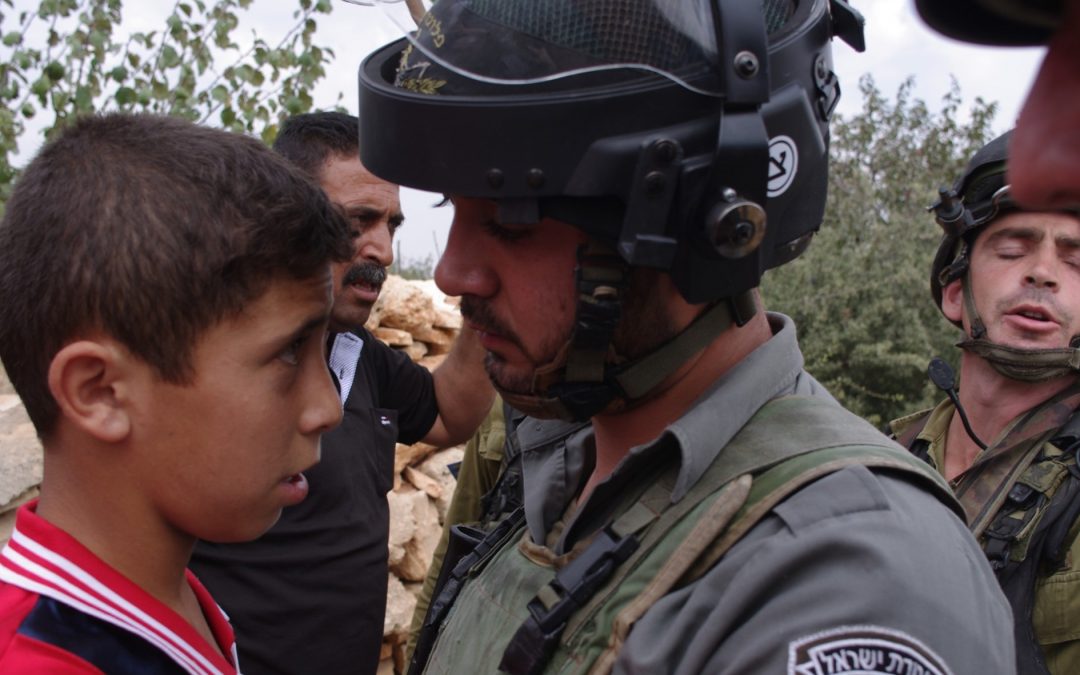 Israel currently holds around 6,119 Palestinians in jail, of whom 330 are children. According to Addameer, the Prisoner Support and Human Rights Association on average 700 children from the occupied West Bank are prosecuted in Israeli military courts every year. The most common charge is throwing stones for which the highest sentence in military law 20 years in prison. The high numbers of Palestinian child prisoners and their treatment has been a subject that has received the increasing attention of MPs.  On Wednesday 7th February 2018, MPs debated the issue Israel’s military detention of Palestinian children in a session tabled by Labour MP, Sarah Champion. In her speech opening the debate, the Rotherham MP described Israel’s harsh treatment of Palestinian minors that had led a 2013 UNICEF report to conclude ‘“the ill-treatment of children who come in contact with the military detention system appears to be widespread, systematic and institutionalized throughout the process, from the moment of arrest until the child’s prosecution and eventual conviction and sentencing.” A delegation of senior UK lawyers in 2012, Champion referenced, found that Israel was in breach of ‘at least eight of its international legal obligations under the UN convention on the rights of the child and the fourth Geneva convention’.  Among the harsh practices adopted by Israel against Palestinian minors, MPs cited the abduction of children in the middle of the night, harsh sentencing, the use and threat of violence and transfer of child prisoners outside the oPt in violation of the Geneva Conventions. A number of MPs spoke of their visits to occupied Palestine. Paul Blomfeld MP recalled his trip to the village of Nabi Saleh in the occupied West Bank where he had met Ahed Tamimi, who was arrested in December 2017 at the age of 16 and remains in military detention.  Her example of courage in the face of state brutality was cited by the Battersea MP, Marsha De Cordova as a source of inspiration to ‘all young children such as her across the world’.  The full debate can be watched here. A briefing prepared for the debate by Lawyers for Palestinian Human Rights can be read here.