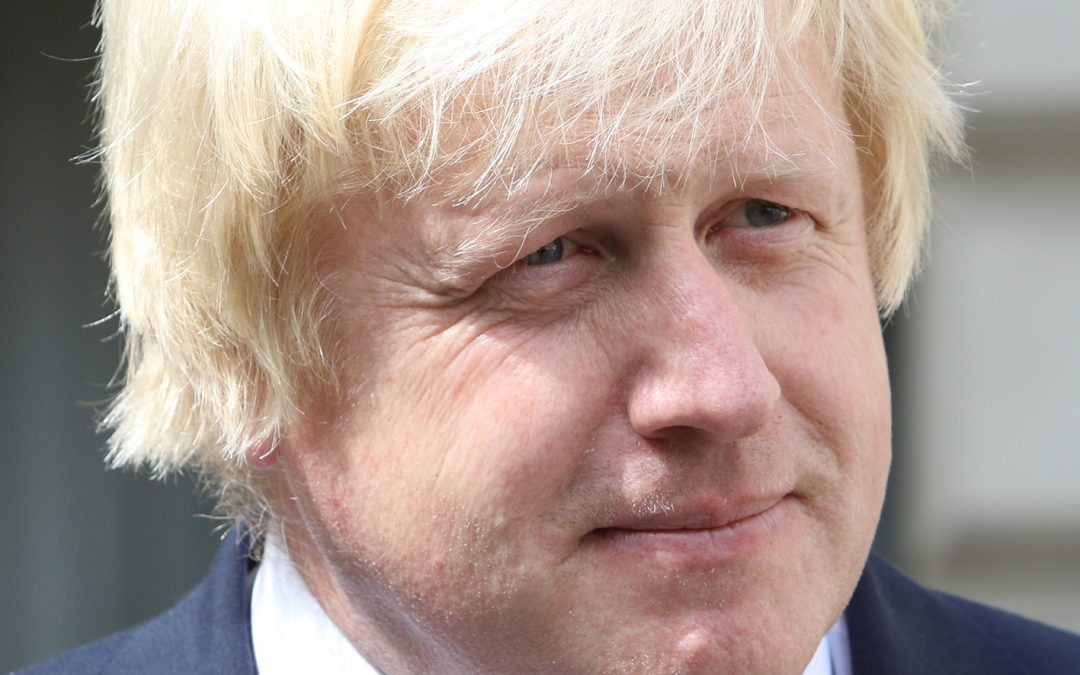 As a member of the Palestine Platform, Fobzu was a signatory to this letter: