Fobzu supports the right to education and its role in the creation of a free and flourishing Palestine.

Our Director and Trustees are responsible for the overall control and strategic direction of the charity.

Our Patrons give vital support to our campaign for promoting the rights of Palestinian students and educators. 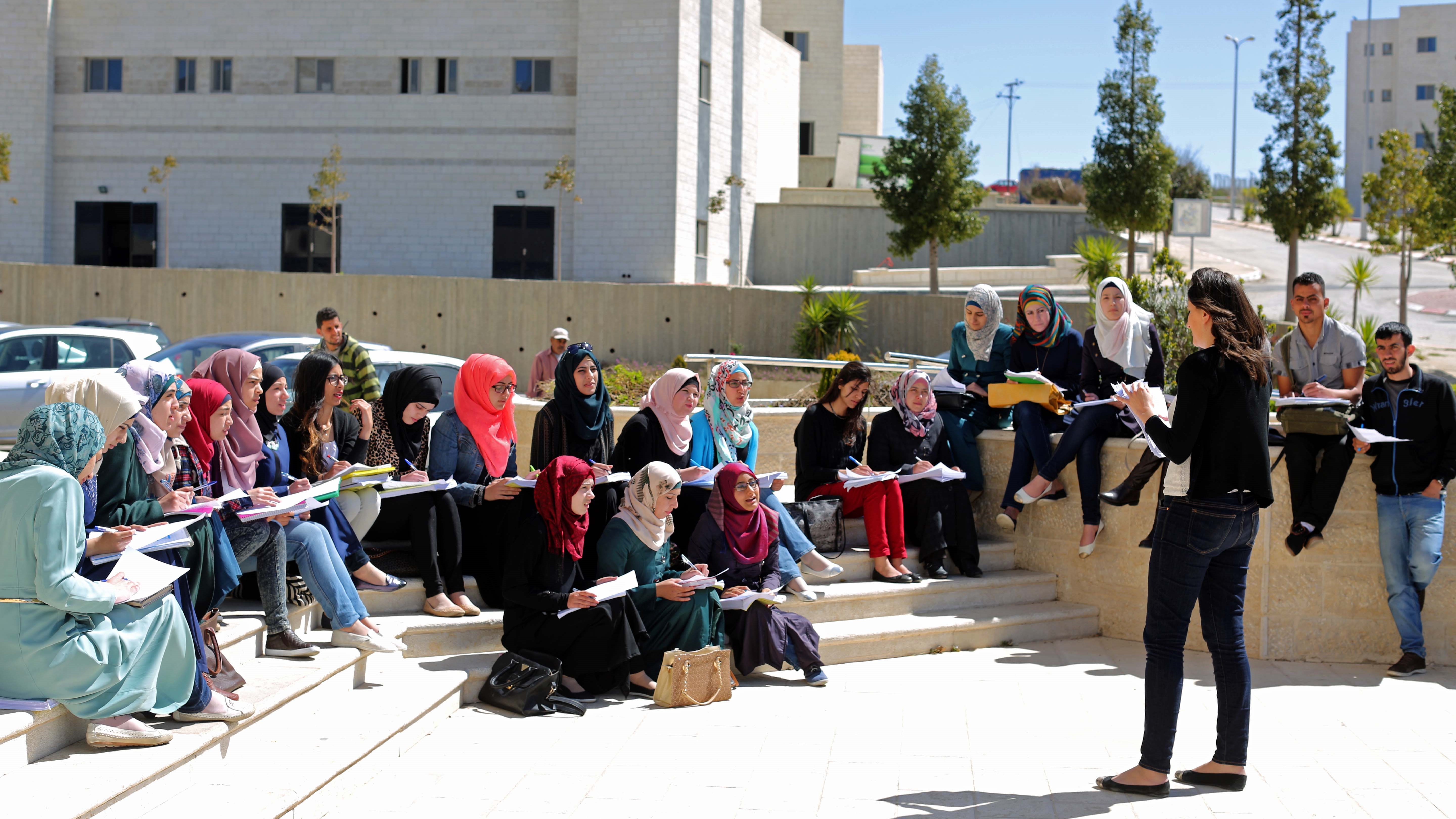 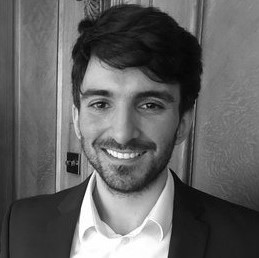 Omar was formerly Acting Director of the Kenyon Institute, a British Academy-supported research centre in East Jerusalem, where he also served as Jerusalem Scholar. He has taught History and Politics at Al Quds University, and is completing a doctorate in International Relations at Balliol College, Oxford. He holds a BA in Philosophy, Politics and Economics, and an MPhil in Modern Middle Eastern Studies, also from Oxford University. Together with Mandy Turner he co-edited Decolonizing Palestinian Political Economy: De-development and Beyond (Palgrave Macmillan, 2015).

Donna is a senior consultant specialising in the public and third sectors. In her previous role as a documentary filmmaker she produced films about the second intifada which have been broadcast by major networks and featured in high profile film festivals around the world. Following this, she conducted academic research into sociopsychological dynamics within Israel/Palestine, completing a BA(hons) in Social and Political Sciences (Cambridge University), an MSc in Cognitive and Evolutionary Anthropology (Oxford University), and a doctorate in Social Psychology (LSE).  She also built the new Fobzu website. 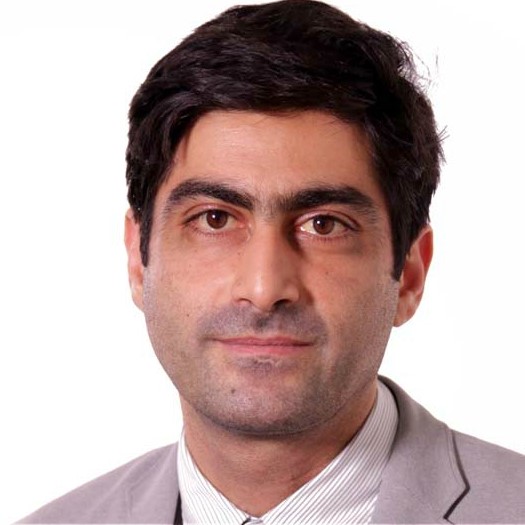 Alaa has been a trustee at Fobzu since 2014, and has been involved in supporting the Fobzu-Ahdaf scholarship programme and assisting with the organisation’s strategy and development, as well as the recruitment of new staff and trustees. Alaa has 14 years of experience in social and market research and analysis in both the corporate and charitable sectors, working with organisations such as BBC Media Action. He holds a PhD in Environmental Strategy from the University of Surrey, an MSc in Business Strategy and the Environment from Birkbeck, University of London, and a BSc in Computer Science from Birzeit University in Palestine, where he studied between 2000 and 2004. 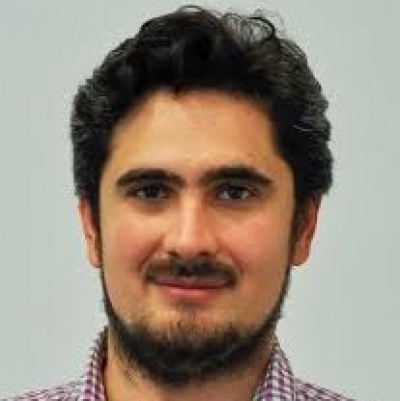 Omar is Director of the Gulf Centre for Development Policies and Associate Professor in Political Economy at the Gulf University for Science and Technology (GUST) in Kuwait. He has previously worked at the IMF, the World Bank, McKinsey, and taught at University College, Oxford. Prior to that he obtained a BA in PPE and an M.Phil and D.Phil. in Economics at Pembroke College, Oxford. He has been a member of the executive board of the Gulf Development Forum since 2011.

Aimee is CEO of Medical Aid for Palestinians and has previously served as Director at Fobzu. She was formerly Head of Education at CAABU (the Council for Arab-British Understanding) and has written for a variety of publications including the New Statesman, the Guardian, openDemocracy and Jadaliyya. After receiving her doctorate in the Politics of Palestinian Literature from Cambridge University, Aimee taught at City University and at Queen Mary, University of London. She is a Policy Member of Al-Shabaka and co-founded Pressure Cooker Arts, a not-for-profit arts and advocacy organisation. 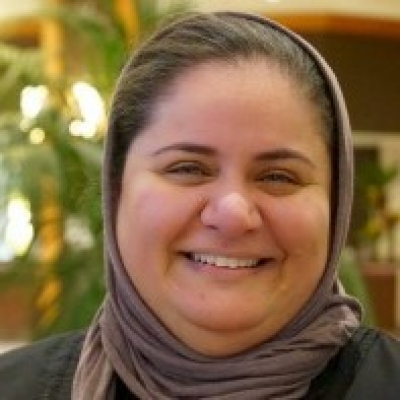 Mezna is a social historian at King's College, Cambridge, and a Spencer Fellow at the National Academy of Education.  She is currently writing a book on the history of education for Palestinians. She is a founding member of the steering committee of Librarians and Archivists for Palestine, and a coordinator of RIMAAL – the consortium on Middle East and Latin American scholarship. Mezna was the Ibrahim Abu-Lughod Fellow at the Centre for Palestine Studies at Columbia University in New York and currently serves on the Steering Committee of the Sijal Institute for Arabic Language and Culture in Amman, Jordan. 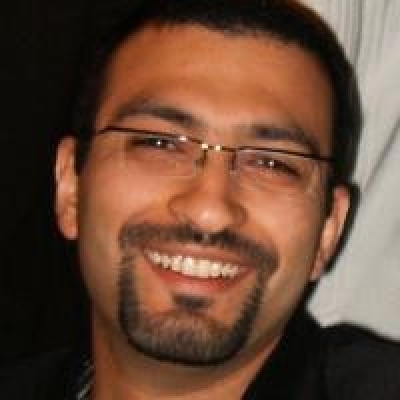 Mazen is a Senior Lecturer in law at The City Law School, City University of London. Mazen’s areas of teaching and research are constitutional law and public international law with special interest in comparative constitutionalism, constitutional theory, human rights law and equality. Mazen received his PhD from Osgoode Hall Law School of York University in Toronto. Among other institutional affiliations, Mazen is a Policy Member of Al-Shabaka – the Palestinian Policy Network; Member of the Advisory Committee, Israel Studies Programme, Mada al-Carmel – Arab Center for Applied Social Research in Haifa; and a member of the Legal Support Network at Badil – Resource Center for Palestinian Residency and Refugee Rights in Bethlehem.

Sandra was a British Council Country Director in Bahrain, Palestine, Cyprus and Algeria and previously a Teaching Centre Manager in Tunisia, Syria, Oman and Spain. After gaining a BA Hons degree in Philosophy and Music (Birmingham) Sandra worked as a VSO teacher in rural Kenya, in a language school in Mexico, and for the Birmingham Multi-Cultural Support Unit as a teacher. She gained an RSA Dip TESL, PGCE TESOL and MA TESOL (Institute of Education), and completed one year of an MBA at IESE, Barcelona. Whilst in Palestine she initiated and developed HESPAL (Higher Education Scholarships for Palestinians) now in its tenth year, and led the delivery of educational, arts and cultural relations programmes throughout Palestine.

William Dalrymple
Writer and Historian
William Dalrymple is a Fellow of the Royal Society of Literature and of the Royal Asiatic Society. He is also the founder and co-director of the Jaipur Literature Festival. In 2006, he was awarded the degree of Doctor of Letters honoris causa from the University of St Andrews “for his services to literature and international relations, to broadcasting and understanding.”

Prof Khalil Hindi
Engineer
Professor Khalil Hindi was President of Birzeit University between 2010 and 2015. He is currently Professor of Management Science at the American University of Beirut. He was previously a professor at Brunel University for the Department of Systems Engineering. He also occasionally writes on Arab and Palestinian affairs.

Prof David McLellan
Political Scientist
Professor David McLellan is a leading scholar of political theory.  He is currently a visiting Professor of Political Theory at Goldsmith’s College, and previously occupied a similar position at the University of Kent, for the Department of Politics and International Relations.

Prof Steven Rose
Emeritus Professor, Faculty of Science, the Open University
Professor Steven Rose is a specialist in Biology and Neurobiology and started his professorship at the Open University. In 2002, he was awarded the Biochemical Society medal for excellence in public communication of science. He is one of the founding members of the British Committee for Universities of Palestine.

Juliet Stevenson
Actress
Juliet Stevenson is widely known and respected for her extensive work on stage and screen. She studied at the Royal Academy of Dramatic Arts and started her stage career in the early 1980’s with the Royal Shakespeare Company. She won the Best Actress Dagger at the 2009 Crime Thriller Awards.